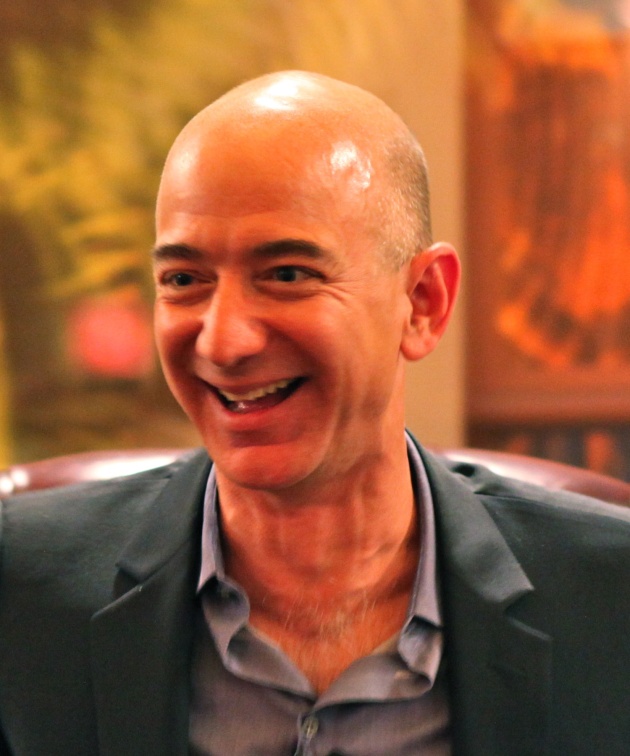 If you are a founder, please read Jeff Bezos’s letter to Amazon shareholders.  He does a great job of distilling why it’s so difficult to build a great company.

What he describes as a Day 2 company would include the majority of businesses around us, including many market leaders.  He describes Day 2 as sometimes taking decades – extreme slow motion.

It is very, very difficult to stay in Day 1 mode.  I am not even sure Amazon’s succeeding there, as it’s also tough to tell.

However, customer obsession is one way you can try to stay in Day 1 mode, and avoiding proxies and celebratory narratives will help you along the way. However, it won’t help you feel good. 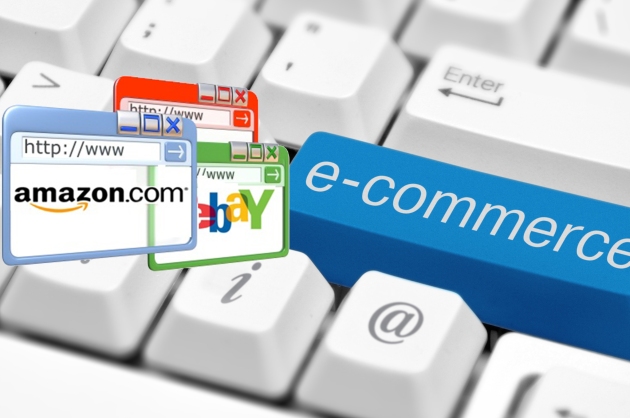 We have a love-hate relationship with online retail companies.  My partner Evren is the founding investor at Trendyol, Turkey’s online fashion champion.  We have backed Vivense, the leading online seller of furniture that is growing rapidly with healthy metrics.  Trendyol is now one of the biggest Turkish tech success stories and Vivense has become the leader in its focus area of hard furniture.

Our experience, laced with blood, sweat, and tears, has shown us how difficult it is to build a sustainable and healthy online retail business, and we have also passed on a very large number of online retail startups.

Recently, I am sensing a change in how the world views online retail. In the recent months, we have seen some major moves in the sector:

I think these headlines are a sign that strong execution, operational excellence, and adequate funding are coming together in select pockets to show that retail e-commerce can work. 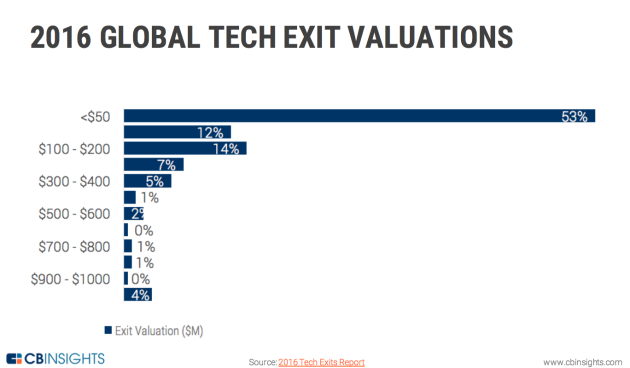 It is not sexy to write about the $40m acquisition of an 8-year old company with $4m EBITDA. The headline about Snap’s 60+ P/S ratio gets more attention.

The entrepreneurial mythology is full of epic stories, such as those of Apple, Google, Facebook and Amazon.  Yet, the reality is much more boring, as represented in this chart. The selection bias around what you hear about is a trap in the entrepreneurial journey.

We frequently find ourselves in valuation discussions with founders where we think the asking price for the round is expensive.  What keeps us grounded is the data represented in the chart above.  Mind you that the exit sizes in Europe, and especially, Emerging Markets are lower than the global figures.

As an entrepreneur, you would be well-advised to keep in mind that your exit will likely be smaller than what you read about. 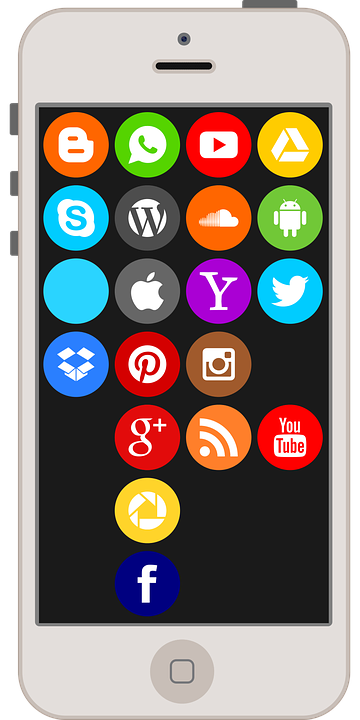 Mobile first emerged as a favorite buzzword, as penetration and traffic patterns have made mobile optimization and native apps must-haves for almost all consumer-facing businesses. However, mobile comes with its unique characteristics when it comes to customer behavior.

Here’s a quick take on these distinct characteristics: 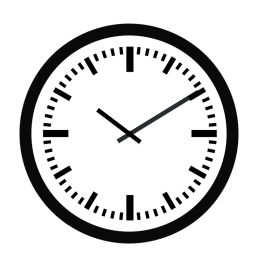 The word “no” is the most valuable tool for founders. It’s the currency with which you buy time, your most precious asset, as you are building your business.

Time is your asset, but it works against you.  The moment you launch your business and start spending money on your team, your overhead, marketing, etc., you notice that they are mostly denominated by time.  Almost all of your KPIs are also time-driven.  Revenues, gross profit, visitors, customers… are all meaningful when you attach time to them. The same with your monthly burn and your runway.  Time dictates your success.

When you say “no” to activities that do not contribute to the few success metrics on which you focus, you are buying yourself time, with which you can continue that focus. 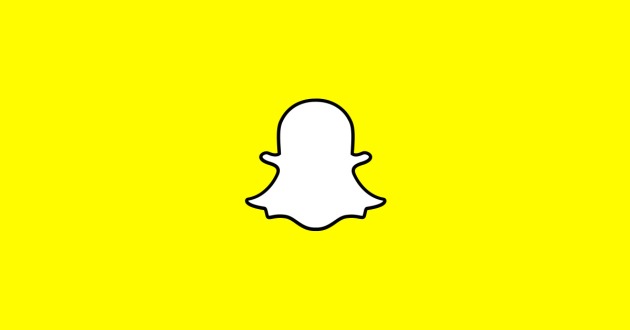 Since the Facebook IPO in 2012, I had not been asked to opine on any new listing as much as Snap. The company had its highly-anticipated IPO last Thursday, and things went smoothly, with the stock popping to $24/share at the opening, a big jump over its issue price of $17.

What do I think of the company and the IPO?

It’s expensive given the numbers. The current $30b market cap is 75X 2016 revenues.  I also think that the quality of Snap’s ad revenue is lower than that of Facebook and Google, as it’s largely intermediated through media planning agencies. Almost all of it is brand advertising.

Still, i was not surprised with the strong IPO. With the small float (scarcity), hey could have priced higher and didn’t. I think the buyers were willing to take the risk of a 50-60% downside, with the hope that this becomes the next Facebook.

I, personally, did not bet on it. Facebook is, at its core, a tech company, whereas I think Snap is more of a media company. With the Facebook, Messenger, Whatsapp and Instagram apps, Facebook is the most dominant force on mobile.  Either Facebook’s 13X sales price is mispriced, or Snap’s 75X.  Both can not be right.

Facebook owned (and still owns) the identity layer of the internet and that makes it very resilient. Snap owns the attention of the (very valuable) US teenagers. Not as resilient.
I have not looked at the allocations that Fidelity, T. Rowe Price, etc. got at the IPO. These public market investors were already shareholders and had an insider’s perspective. If they bought more at IPO, it’s a bullish sign.
The great news is that this was a closely-watched IPO and it will usher in a wave of listings, creating liquidity for VC LPs.  Those dollars are likely to get recycled into VC fund providing the fuel for the global innovation economy. 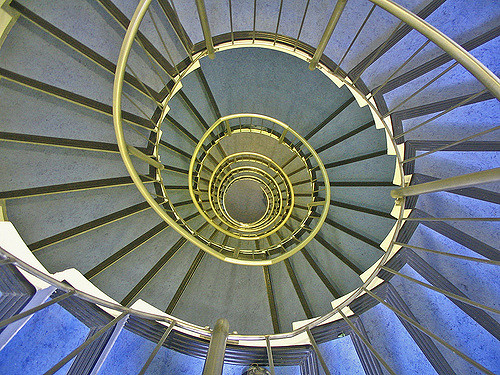 There’s been quite a bit of talk on valuations over the past few months.  I think it began with Benchmark’s Bill Gurley’s April post On the Road to Recap.  The summer was a filled with similar news of flat or down rounds in highly-visible startups, including numerous unicorns. What prompted me for this post is the Ola news I saw today.

Whether valuations are spiraling down is a favorite topic of those chatting with VCs – I am not sure if this is schadenfreude or a genuine interest in what drives valuation trends – and I find myself repeating the same words when dealing with the subject: “It really does not mean much”.

The private valuation of a tech startup is the result of a complex equation with a very simple premise: the ultimate number satisfies the need of both parties at the table, the existing shareholders of the startup and the new VC.

In some situations the need is primarily cash. In that case the deal gets done at where the supply and demand curves intersect. In other cases, the company may want to maximize the PR from the financing, maybe get the coveted “unicorn” designation, and then the headline number becomes important.  The press loves lots of zeroes when reporting on startups.  As far as VCs are concerned, we can offer a startup any valuation, as long as we control the rest of the terms of the financing. That’s why the valuation is really less important than perceived.

Our advice to startups is to focus on just one coefficient when thinking of their business: the probability of success.  Of course, not running out of money is a critical factor of success so fundraising is very very important. However, the valuation is rarely the key factor in fundraising. I think it comes after:

In summary, as capital markets liquidity expands and shrinks with business cycles, there will be periods where we see valuations of subsequent rounds adjust accordingly.  I don’t think there’s much to read into in this phenomenon, other than noticing how the press can be distracting to entrepreneurs. 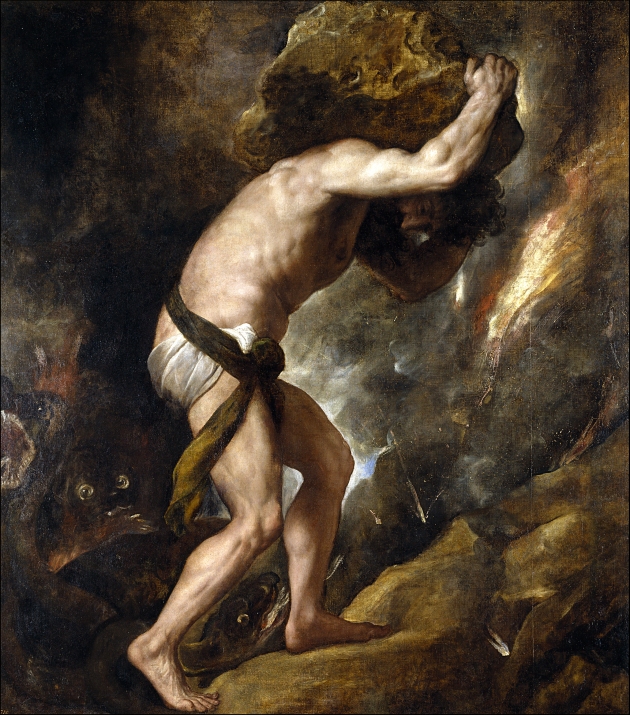 I am sitting at a board meeting, observing how a portfolio company of ours is out-executing its competitors by a wide margin.  Surprisingly, the primary narrative in tech startups is innovation, invention and capital leverage, and not on strong execution.  However, in my experience, strong execution has been biggest success factor.

In 2001, when Jim Collins published his influential book, Good to Great, he showcased how some companies were out-executing their competitors.  The difference between Gillette andWarner-Lambert was remarkable.  Similarly, it’s not difficult to see how much better Walmart has been out-executing Sears/K-Mart for decades.  A look at the stock chart provides a quick reminder. 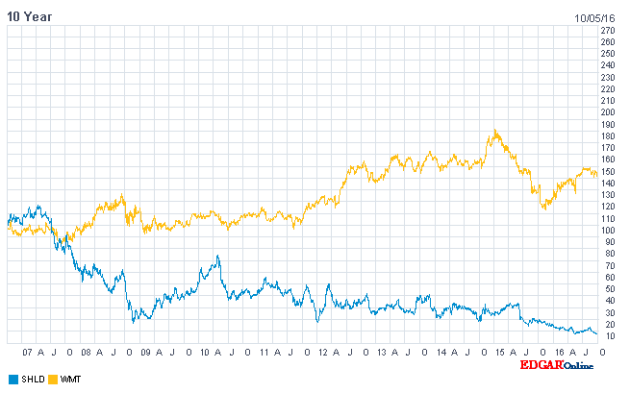 By contrast, in the tech industry, the discussion digresses to innovation silver bullets, very quickly.  The tech press looks for headline-making bold claims.  VCs try to see how a company’s business model can create an unfair advantage.  Founders, consequently, come to us pitching some clever shortcut they have figured out.

No one questions what a big difference execution has made in the Walmart -Sears case, but when you argue the same for an e-commerce company, eyebrows go up: “Are you sure?  Was it not through a high-tech warehouse, or drone delivery?”, is the question you get.

We see over and over that the winners usually get there by fanatical execution: sweat, hard work and resilience.  I think we need to celebrate execution more in the tech community. 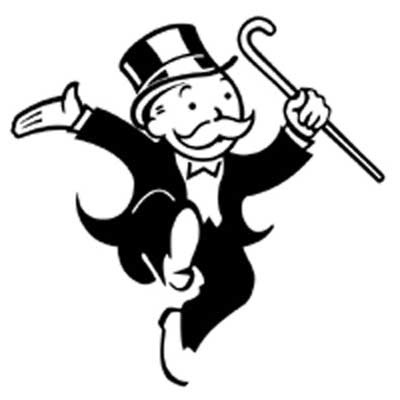 The big news this morning is that Uber China and Didi Chuxing are merging. The rivalry was one of the biggest recent tech battles, with both parties well armed with billions of dollars.  I don’t think there’s a doubt in anyone’s mind anymore about who will win the massive Chinese ride-hailing/ride-sharing market.

Come to think of it, I think the same question is now pretty much answered for the global market, as well.  It would be rational at this point for Uber to acquire Lyft for probably about 10% of its enterprise value, and get rid of the last credible threat to its US dominance.

The picture in Uber’s market reminds me of Peter Thiel’s much discussed 2014 article about monopolies.  I suspect we will see other examples of merging into monopolies in markets with strong network effects. 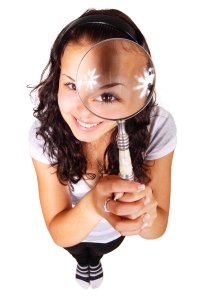 If you are a technology startup targeting Turkish enterprises, you’d better bring your magnifying glass with you.  Here’s an unpopular fact:

Another way to look at this would be by absolute size.  If you determine that your target market is companies with >$1b in sales, your target list would have only 40 companies in Turkey.

The US economy is about 20X the size of the Turkish economy ($16tn vs $800b), so you get the picture. It’s not just the relative market size.   There are a lot more enterprises to sell to in developed markets, and each one is probably a more sophisticated buyer of your services, with larger budgets.